London has woken up to the news of “another appalling attack on our city,” London’s police chief said Monday, after a van drove into pedestrians near Finsbury Park Mosque in north London.

Witnesses described seeing between eight to 10 people lying on the ground in front of the Muslim Welfare House on Seven Sisters Road after the June 19 attack.
Police said the 48-year-old driver of the van had been taken into custody.
“No matter what the motivation proves to be, and we are keeping an open mind, this is being treated as a terrorist attack and the Counter Terrorism Command is investigating,” Deputy Assistant Commissioner Neil Basu said.
The attack again puts London on a growing list of cities around the world in which cars or vehicles have been used as weapons.
“Steal a lorry or a car and then drive it into a crowd,” former Swedish Prime Minister Carl Bildt said in a tweet after an attack in Stockholm in April. “That seems to be the latest terrorist method.”

Date of attack: June 3, 2017
Number of casualties: Eight people were killed and more than 40 wounded
What happened: Three men drove a van into pedestrians on London Bridge before going on a stabbing rampage at bars at nearby Borough Market. They were shot dead by police.
Inside the van, police found two blowtorches as well as what appeared to be 13 Molotov cocktails. The van also had office chairs and a suitcase. Police believe the attackers told relatives they were using it to move.
Why it happened: Police named the attackers as Khuram Shazad Butt, 27; Rachid Redouane, 30; and Youssef Zaghba, 22.
Butt is believed to have associated with the outlawed radical Islamist group al-Muhajiroun, co-founded by notorious hate preacher Anjem Choudary. Counter-terrorism sources told CNN he was was considered a potential threat to British security and was still under active investigation at the time he carried out the deadly assault.
In a raid of an east London apartment rented by Redouane, police found an English-language copy of the Koran opened at a page describing martyrdom and materials that may have been used to make the Molotov cocktails.
ISIS claimed responsibility for the attack, although the group provided no evidence for its involvement or details of the attack. 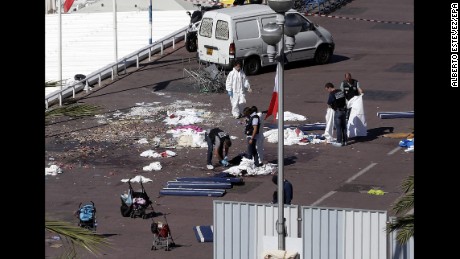 French citizens in mourning over Nice attack
Date of attack: July 14, 2016
Number of casualties: 84 people killed, more than 200 wounded
What happened: Authorities say Mohamed Lahouaiej Bouhlel used a 20-ton truck to strike hundreds of people in Nice, where large crowds gathered to watch Bastille Day fireworks.
After the truck barreled through the crowd for almost a mile, police shot and killed Bouhlel.
Why it happened: ISIS said the attack was retaliation for France’s role in the fight against ISIS. 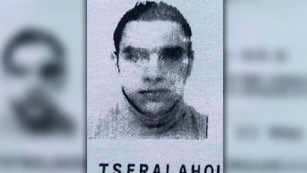 Who was Mohamed Lahouaiej Bouhlel? 02:00
“The person who carried out the run-over in Nice, France, is one of the Islamic State soldiers and carried out the operation in response to calls to target nationals of the coalition which is fighting the Islamic State,” the terror group said in a statement.
But French Interior Minister Bernard Cazeneuve said Bouhlel had no record of making militant statements and was not believed to be a member of ISIS.
“It seems he became radicalized very quickly,” Cazeneuve said. 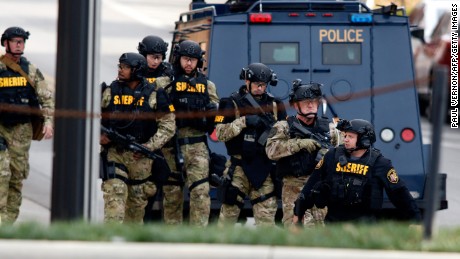 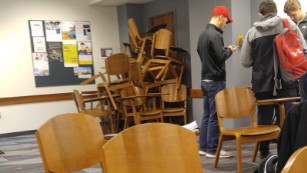 Yohan Blake: I Rather Miss The Olympics Than Take Covid-19 Vaccine

Concerns As Fuel Scarcity Hits Lagos, Abuja, Others Despite No Official Increase In Price

Imo Crisis: My Son-in-law’s Gunshot Wound Has Worsened, To Be Flown Abroad –Okorocha

Breaking! Jangebe Schoolgirls Released After Being Held Hostage For 3 Days

Special Report: What A Year It’s Been As Nigeria Marks Covid-19 Anniversary

Yohan Blake: I Rather Miss The Olympics Than Take Covid-19 Vaccine

Concerns As Fuel Scarcity Hits Lagos, Abuja, Others Despite No Official...