This was disclosed in a statement issued on Tuesday Director Army Public Relations Brigadier General Sani Kukasheka Usman. The Army spokesman said the development is part of continuation of the clearance operation of suspected hideouts of the remnants of Boko Haram terrorists.
“It is in this regards that troops of 112 Task Force Battalion, 22 Task Force Brigade, today carried out a  major offensive against suspected hideouts of Boko Haram terrorists at Artano, Saduguma, Duve, Bordo, Kala, Bok, Magan, Misherde, Ahisari, Gilgil, Mika, Hiwa, Kutila and Shirawa settlements in Kala Balge Local Government Area of Borno State. At the Kutila village, the troops came under heavy attack from the terrorists.

“The troops responded and dealt with the Boko Haram terrorists by neutralizing and routing them out of the area. Several others escaped into the thick forest with gun shot wounds. The troops recovered 1 Gun truck, 1 Canter vehicle and 1 pick up from the terrorists.

“The troops also encountered Boko Haram terrorists at Shirawa who withdrew in disarray when they could not withstand the firepower of the troops and abandoned the newly constructed Logistics Base,  2 freshly prepared suicide bombing vests and maize grinding machine” Usman said.

He added that the gallant soldiers proceeded further to clear Bok, Misherde, Mika and Kutila also in Kala Balge Local Government Area of Borno State, where they liberated 455 persons held hostages by the terrorists. “The rescued persons after thorough screening have been moved to Rann Internally Displaced Persons camp” Usman said. 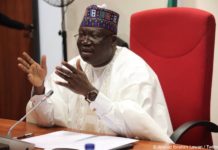 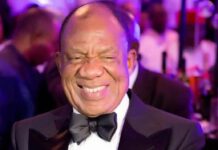 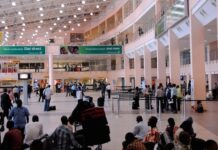 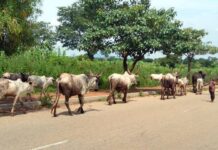 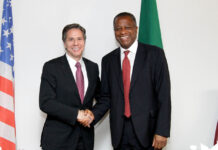 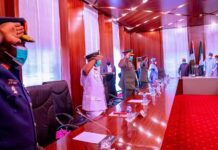 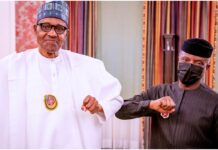