One of the three deputy governors of the Central Bank of Nigeria is currently on suspension for being involved in ‘a sophisticated plot’ to defraud the bank of huge sum of money, findings by our correspondent have revealed.

Top officials of the CBN close to the development told our correspondent that two directors of the bank were also suspended over the multi-million naira scam.

The officials, who spoke under the condition of anonymity because they were not authorised to speak on the matter, said their suspension was ordered by the CBN Governor, Mr. Godwin Emefiele, after preliminary findings revealed that they might be culpable.

The CBN had on Thursday night said it had uncovered what it described as a highly sophisticated plot to defraud the bank by some people.

The bank said in a statement by the Acting Director, Corporate Communications, Isaac Okoroafor, that while preliminary investigations had not revealed any accomplices within the bank, some personnel within the CBN had been placed on suspension.

The nature of the fraud was not specified in the statement.

It, however, said the need to place the officials on suspension was to allow for proper investigations by the relevant authorities.

The statement read, “A highly sophisticated plot to defraud the CBN by some criminally minded elements has been uncovered and aborted by the bank.

“Although preliminary investigations so far have not revealed any accomplices within the CBN, the management has decided to place all key personnel involved in the transaction on suspension.

“This is to ensure a full and unfettered investigation. This incidence has been reported to the relevant authorities.”

The CBN in the statement assured stakeholders in the banking sector that the security within the central bank remains intact and had not been breached.

Experts said the CBN as a regulator was being saddled with responsibilities that were related to that of commercial banking and, as such, made its system prone to corruption.

“In some countries, those functions are separated. The CBN is allocating forex to banks. There have been lots of cries that some are favourerd while others are not favoured. This is something that can breed corruption. There are two ways to allocate scarce resources, namely administration and market. That of administration is not always effective in allocating scarce resources. It is only the market that can do a good job.”

He also said, “With the implementation of the Treasury Single Account, the CBN is now more of a banker than a regulator. That is another thing that can breed corruption. The CBN is being saddled with more responsibilities that have to do with banking rather than being a regulator.

“The attempted fraud allegation is very disappointing, discouraging and is not expected to be coming from the regulator. This is what happens when the regulator also plays the role of a player.”

A top ex-banker and Chief Executive Officer, Cowry Assets Management Limited, Mr. Johnson Chukwu,  commended the CBN for having what he described as a robust internal control system to intercept the fraud.

He said, ‘The fraud attempt was unsuccessful, so it is a plus and indicates that the CBN has a robust internal control process. It shows the level of desperation of people to make money. This kind of thing usually happens in the financial services sector but the key thing is to ensure there is robust system to intercept it.”

The CBN spokesperson, Okoroafor, refused to disclose the names of the suspended officials.

He said, “I am in a meeting in Calabar. Investigations are ongoing. Some key personnel of the bank have been placed on suspension not because they are the perpetrators. We need to have a full and unfettered investigation. Please note that the perpetrators are from outside. Two of them have been arrested and no accomplice has been found within the CBN so far. 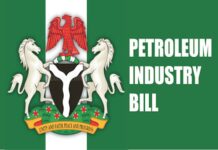 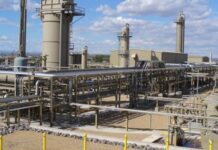 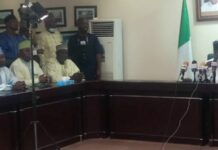 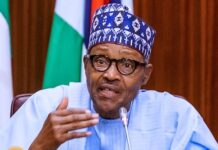 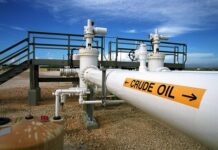 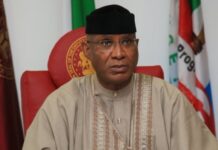 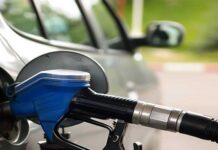 Concerns As Fuel Scarcity Hits Lagos, Abuja, Others Despite No Official Increase In Price