Gov. Udom Emmanuel of Akwa Ibom has approved the construction of a 10,000 capacity stadium for Eket town.

The Commissioner for Youths and Sports, Monday Uko, made the disclosure while inspecting the old Eket Stadium on Wednesday.

Uko said that the action of the governor was a renewed move to develop and expand sports infrastructure in the state.

He said that the construction of the new facility would be completed before May 2018.

He said the stadium would have tartan tracks for athletics, practicing pitch and a main bowl.

The commissioner said that the facility when completed would decongest state-sponsored football competitions from Uyo and offer the residents of the city opportunity to watch top flight football.

“We are not going to inherit anything from the old stadium.

“Everything here will give way for a brand new stadium which by the grace of God will be completed before the end of May 2018.

“We are going to construct a stadium that will take at least 10,000 spectators and going by the enthusiasm and quality that the governor attaches to projects, the stadium should attract international matches.’’

On the National Youth Games, the commissioner said that athletes who excelled at the last state games would represent the Akwa Ibom in the forthcoming competition in Ilorin.

He said the decision was to assist them develop their talents. 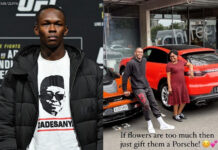 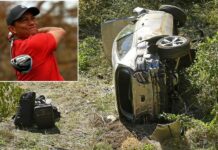