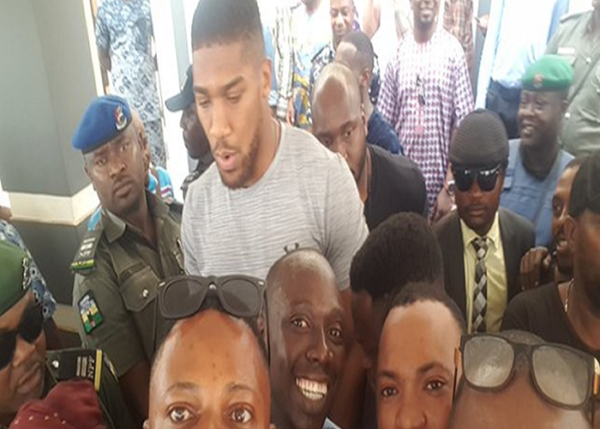 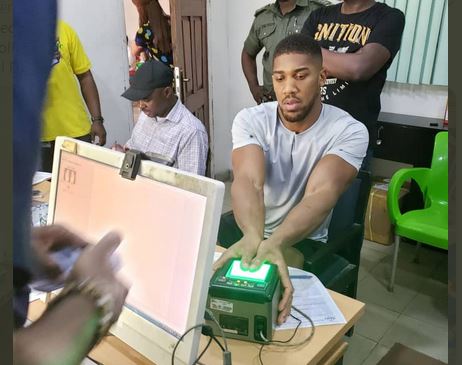 But Joshua was in Sagamu on Wednesday and met with the Akarigbo and other chiefs around 1.15pm.

Joshua, had on 7 December, 2019 defeated Andy Ruiz Jr to reclaim his world heavyweight titles which he lost in June.

Joshua won by unanimous decision as the three judges gave him the fight.

BB Naija: How We ‘ll Protect New Housemates From Covid-19

Gov. Emmanuel: ‘I’m Yet To Receive A Naira From FG’ To Battle Covid-19 In A/Ibom

July 4, 2020
Says Deputy In Government But Has Left Governance By Kolawole Ojebisi Ondo State Governor, Mr Rotimi Akeredolu, has said he would not hand over to...

July 4, 2020
By Kolawole Ojebisi The Ebonyi State Governor Dave Umahi has tested positive for the novel coronavirus. The Governor confirmed this in a statement personally signed by...

July 4, 2020
The Economic and Financial Crimes Commission (EFCC) has secured the conviction of two hackers who connived to hack into the Flexcube database of Union...